Dr. Massimo Barra is one of the first medical doctors to take care of drug users in Italy. He started his activity at the Centre for Social Diseases in Rome in 1974; 2 years later, he founded Villa Maraini, a Foundation assisting drug users which he directed for more than 30 years. He also served as Head Ward at “Madonna del Tufo” Hospital in Rome (1986 – 2005).

On September 2015 he has been elected President of ERNA, the Red Cross/Red Crescent European Network on HIV/AIDS and tuberculosis, of which he was formerly President from 1998 to 2003. Massimo Barra has taken part in more than 450 missions to more than 110 Countries for the Red Cross. Board member of the Global Fund to fight AIDS, Tuberculosis and Malaria (2003 – 2004), he is author of hundreds of publications and articles concerning the Red Cross, substance abuse, First Aid and AIDS. 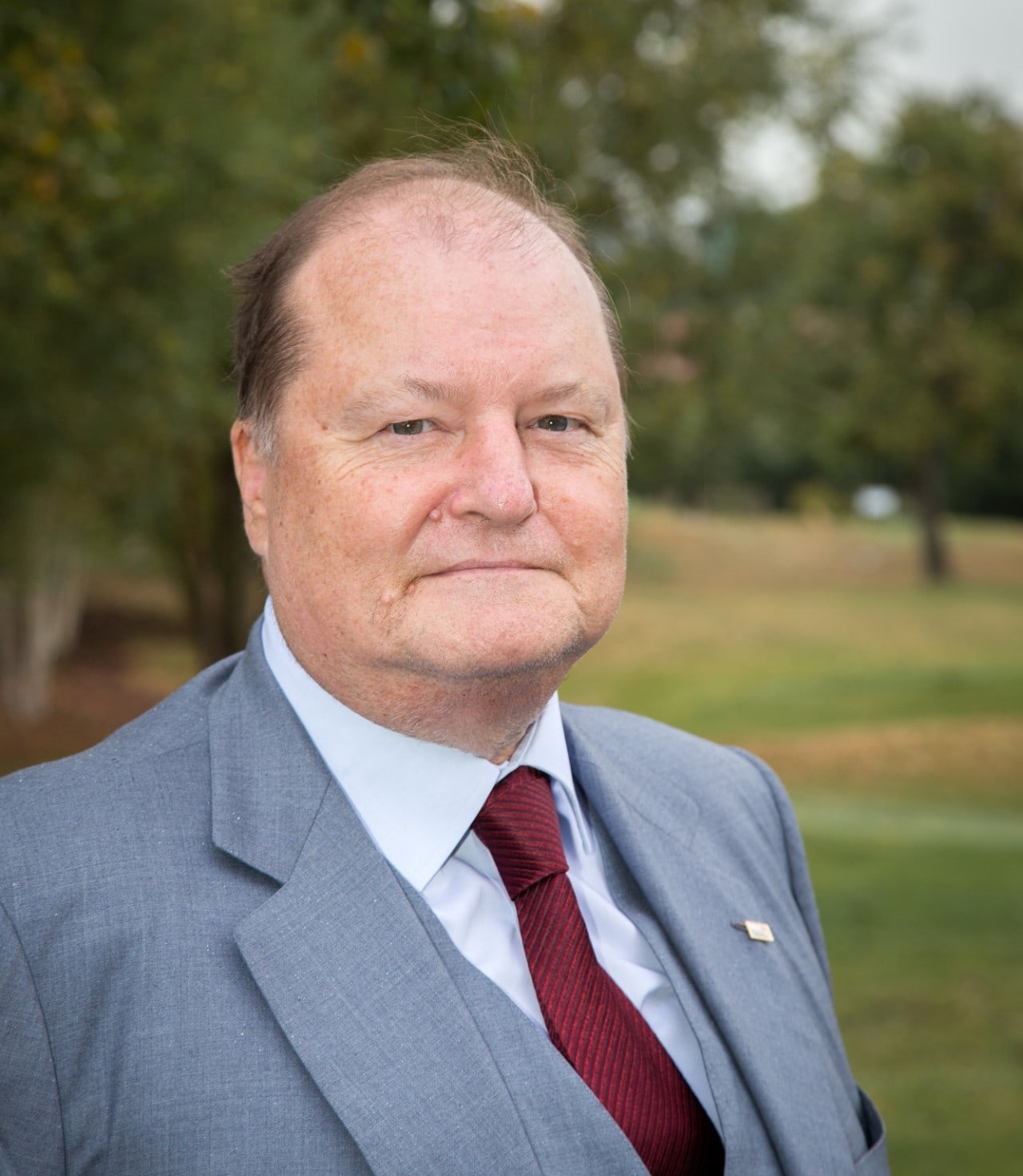